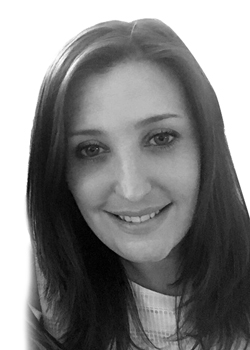 Holly started as a student at Stage Two Dance Academy from the age of 3 years. Following the N.A.T.D syllabus Holly worked her way through the grades and has undertaken numerous examinations in ballet, tap and modern to an advanced level. Holly was given the opportunity to perform in local stage performances and productions. At the age of 9, Holly attended a weekend class at the The Young Gen (a music and theatre class) for a few years, and performed in several shows at the Civic theatre.

Holly has always had a passion for teaching and at the age of 21 started assisting in all classes at Stage two, gaining knowledge and experience from former teachers Gillian and Sharman, and then went onto take her teaching examinations. In 2005, Holly’s former teachers decided to retire and Holly was given the fantastic opportunity of taking over Stage Two, and has enjoyed teaching ever since. 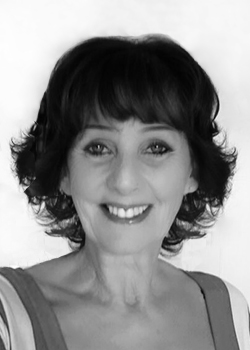 Wendy has assisted with Stage Two Dance Academy since her daughter Holly took over the school in 2005.

Wendy also works alongside her other daughter Rebecca with our new Mini Melodies class. 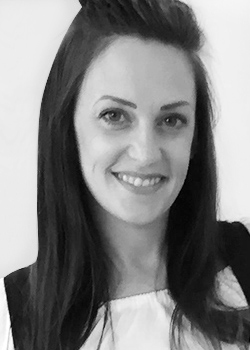 Rebecca trained with Stage Two Dance Academy from a young age. She worked her way through the grades taking examinations in ballet, tap and modern to an intermediate level. She then went onto assist Holly in her Dance classes.

After having her 2 children (Lyla and Teddy), Rebecca now runs our new Mini Melodies class alongside Wendy. 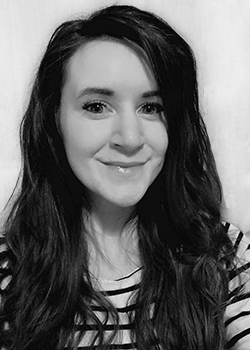 Charlotte started dancing with Stage Two Dance Academy at the age of 4 years. Following the N.A.T.D syllabus Charlotte has worked her way through the grade in ballet, tap and modern; and has taken examinations to an advanced level. Over the 26 years that Charlotte has been dancing she has performed in local stage performances and productions. In 2012, Charlotte performed in the closing ceremony of the London Olympics; from this she was given the opportunity to perform alongside Take That at the O2 arena. These performances were a great experience and something she has aspired to do. In 2015, Charlotte auditioned for the London Amateur Ballet Company and performed in their ballet performance of Giselle, and has recently taken part in a contemporary ballet piece with Siobhan Davies Studios.

Charlotte is now working with Stage Two as a Student Teacher and assists in various classes.

All of our teachers hold a current/valid enhanced DBS (Disclosure & Barring Service) Certificate.